You are viewing an old version of this page. View the current version.

The goal of this tutorial is to run an xApp Hello World use case to test the flow. 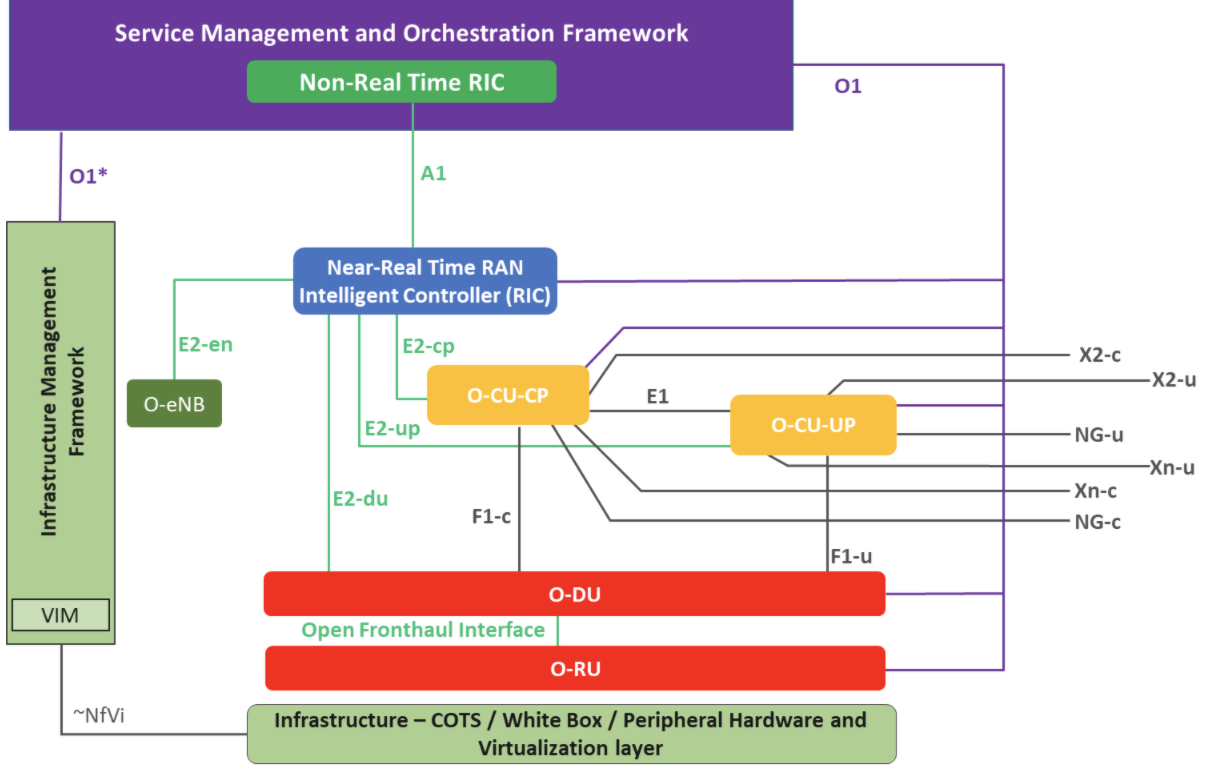